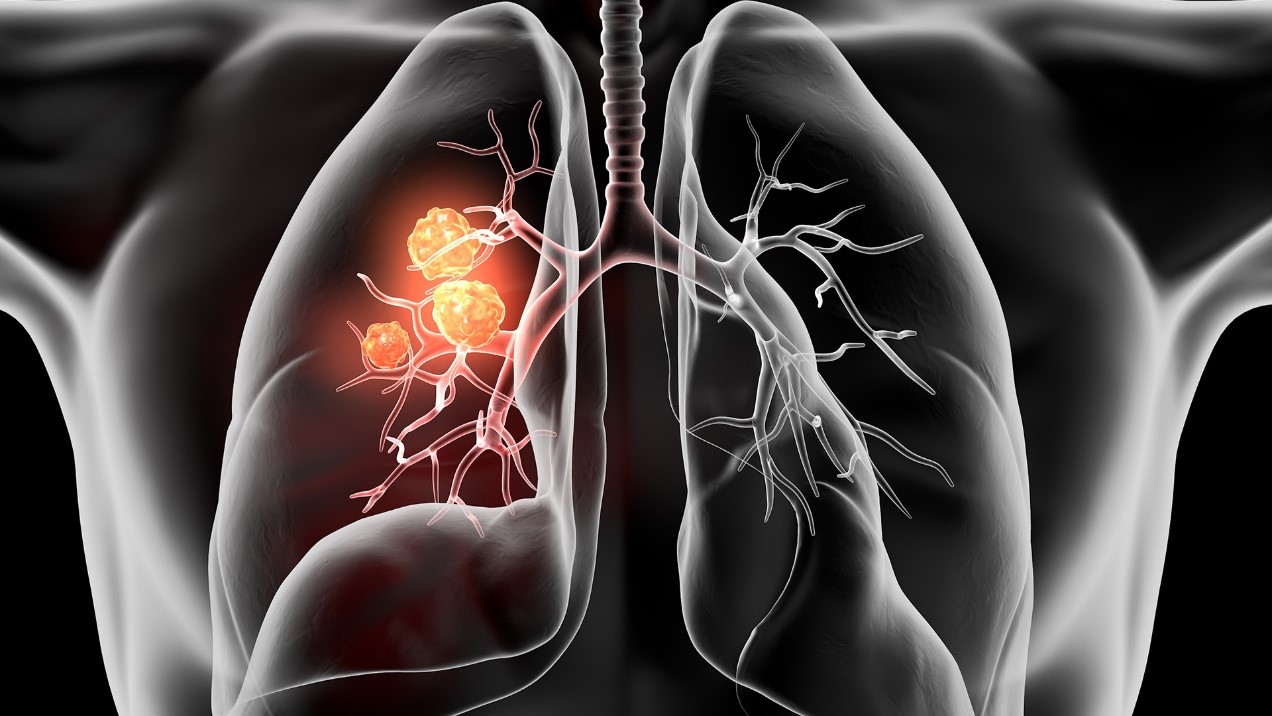 How Is Lung Cancer Diagnosed and Treated?